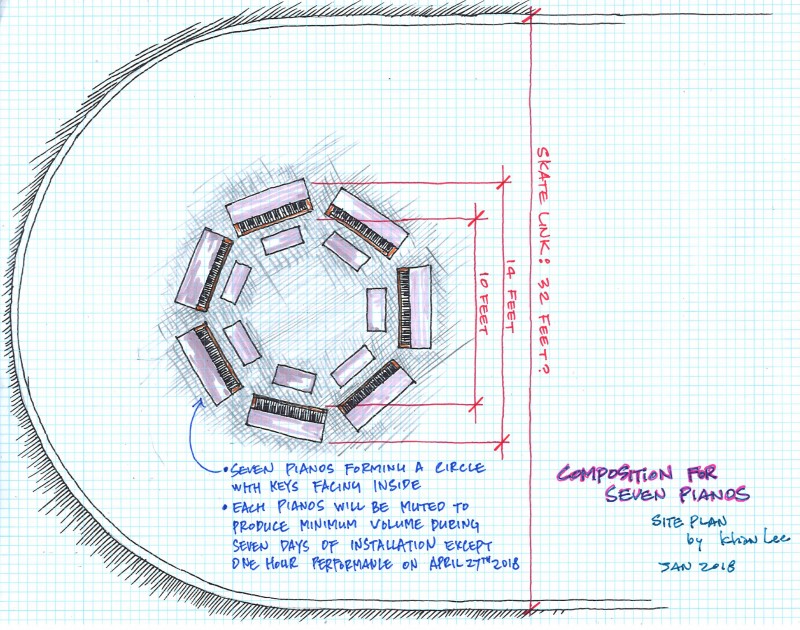 Robyn Jacob is a pianist, singer and composer based in Vancouver, Canada. She has been striving for beauty that defies category through her avant-pop project Only A Visitor, which has performed at numerous International Jazz Festivals across Canada, and has self-released four albums Of Course the Journey (2012), Climb the Glass Mountain (2014), Tower Temporary (2015), and Lines (2017). Committed to writing and performing avant-garde music, recent composition projects explore writing for voice and small ensemble, and balancing between the pop and new music realms. In the fall of 2017 she was a featured composer with Sawdust Collector in Vancouver. As a music educator she believes in discovery through teaching, and learning through discovery, and has taught youth workshops on free improvisation and deep listening. Since 2012 she has been part of the multi-disciplinary arts collective Publik Secrets, currently artists in residence at the Hadden Park Field House with the City of Vancouver. In 2013 she toured Bali with Gamelan Gita Asmara, and has since been playing with her own ensemble Gamelan Bike Bike. Robyn has received a Bachelor’s degree in Music from the University of British Columbia, and has completed two residencies at the Banff Centre for the Arts.