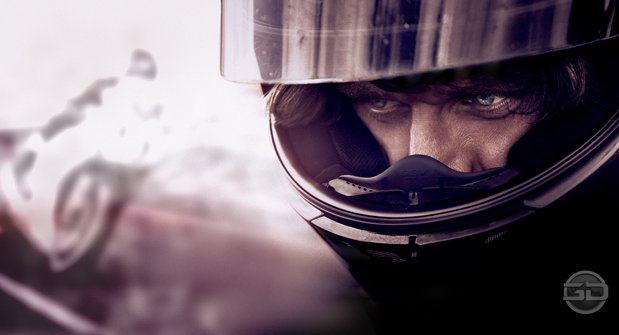 Win a set of two tickets to come to either the 7:00pm or 9:15pm screening at the Park Theatre- in Stereoscopic 3D!

To enter, just send an email to S3DCentre@ecuad.ca with the subject TT3D, and answer to this question: Where does the annual TT road race take place?

“If it doesn’t excite you, you’re not alive,” says one particularly avid fan of the world famous TT. The same holds true for TT3D: Closer to the Edge, director Richard De Aragues’s debut documentary.

Razor sharp in its execution, TT3D captures not only the adrenalin-fueled rush of the race itself, but also conveys the culture of the participants and their families. At the centre of the action is one Guy Martin, a rider with bravado to spare, and an accent so thick it often warrants subtitles. Desperate to win his first TT, Guy pits his skill and ability, as well as apparent fearlessness, against some of the fastest men and women on the planet.

As the bucolic English countryside is interrupted by screaming motorcycles and some truly horrific accidents, the ability of 3D technology (via cameras on overhead helicopters, and mounted on riders’ helmets and bikes) places you in the driver’s seat as it were. Infamous for claiming the lives of riders, one mistake at speeds upwards of 200KM leaves little room for error, the TT is a Mecca for motorcyclists around the globe. TT3D captures the courage, madness and triumph of the race in all its intensity.

“It’s a saturnalia of excitement, saturated with thrills and a sense of danger that is almost spiritual.”
— The Guardian

TT3D: Closer to the Edge 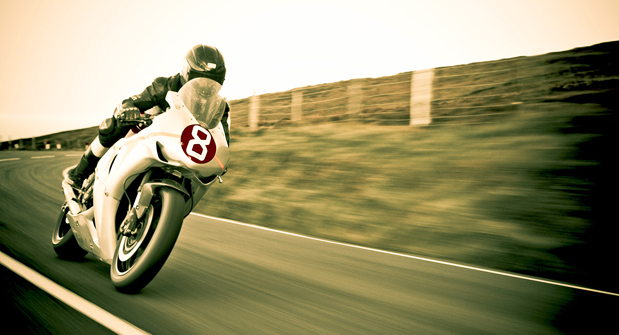