Next S3D Community Event: The VFX of Godzilla by MPC Vancouver, June 5 6-8:30pm 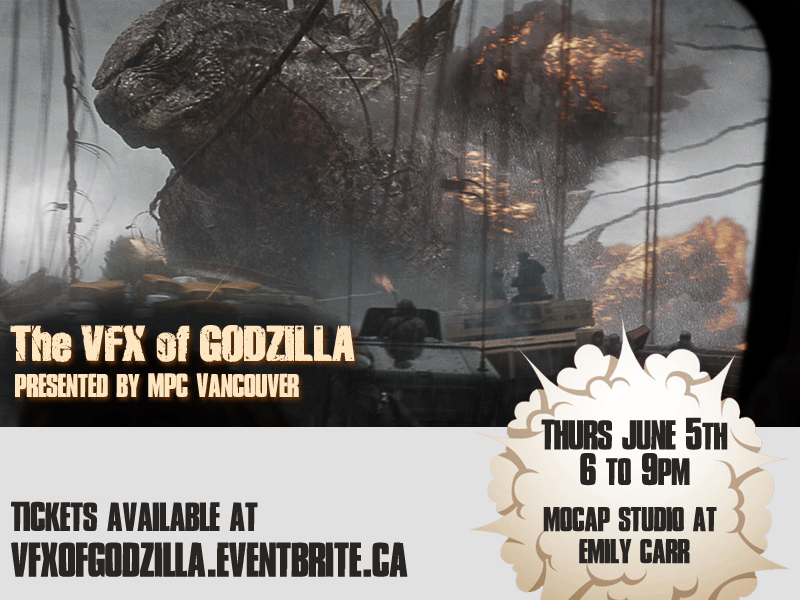 Hosted by the S3D Centre at Emily Carr University of Art + Design and VanVR, we invite you to join us at the next community meetup event Thursday May 22nd, 6-9pm “Virtual Reality Theme Night”. Reserve your spot!

When: Thursday, June 5th from 6 – 9pm
Where: At Emily Carr University of Art + Design’s MOCAP studio
Admission is $5, Online ticket sales only (no tickets at the door)
Please note: there will be no recording of any kind permitted at the event.

With Godzilla’s massive 200M+ worldwide box office success, it is clear that people love the newstereoscopic 3D Godzilla reboot. Did you know principal photography took place in BC? And that Vancouver’s own MPC was the lead VFX studio on the film?

We are in for a real treat with Sepp Sonntag, Environment Supervisor and Ken Beauchamp, MPC Lead FX Technical Director at MPC for a behind the scenes look at the VFX of Godzilla.

Translating Godzilla from concept artwork to a photo-real living creature took MPC’s artists seven months, working up each part of his body—from the underlying bones, fat and muscle structure to the thickness and texture of his scales. With the close-up nature of the camera work and the sheer scale of the asset, a tremendous amount of detail had to be painted and sculpted to ensure Godzilla came vibrantly to life onscreen.

With respect for the Toho Co. Ltd.’s original “man in a suit” version, Godzilla was animated as a fluid living and breathing creature with the addition of humanistic elements to capture his attitude and personality.    MPC’s artists used a mixture of body language and carefully designed facial expressions, which allowed them to translate emotions and expressions on screen, without breaking the believability of the creature.   MPC’s animation team utilized a variety of references, including the movement of bears and reptiles, as a basis for the keyframe animation that gave Godzilla movement.

For the climatic 3rd act of the film, the team created a digital version of downtown San Francisco, giving the filmmakers complete control over the large scale virtual cinematography, in order to fully realize Gareth Edwards’s striking visual story telling.

The various destruction effects for the complex creature battle sequence were used as an element to remind the viewer of the scale of the monsters in addition to showing a spectacle.  A tremendous amount of detail had to be simulated to convey the 350ft height of Godzilla, involving some extremely high-resolution simulations of buildings collapsing and swirling interactive dust.

MPC’s in-house destruction simulation tool Kali was upgraded and given a number of significant incremental improvements to make photo-real destruction. The MPC software team added new tools to Kali for tetmesh creation and post-processing as well as giving it performance improvements, to allow faster simulation and rendering. 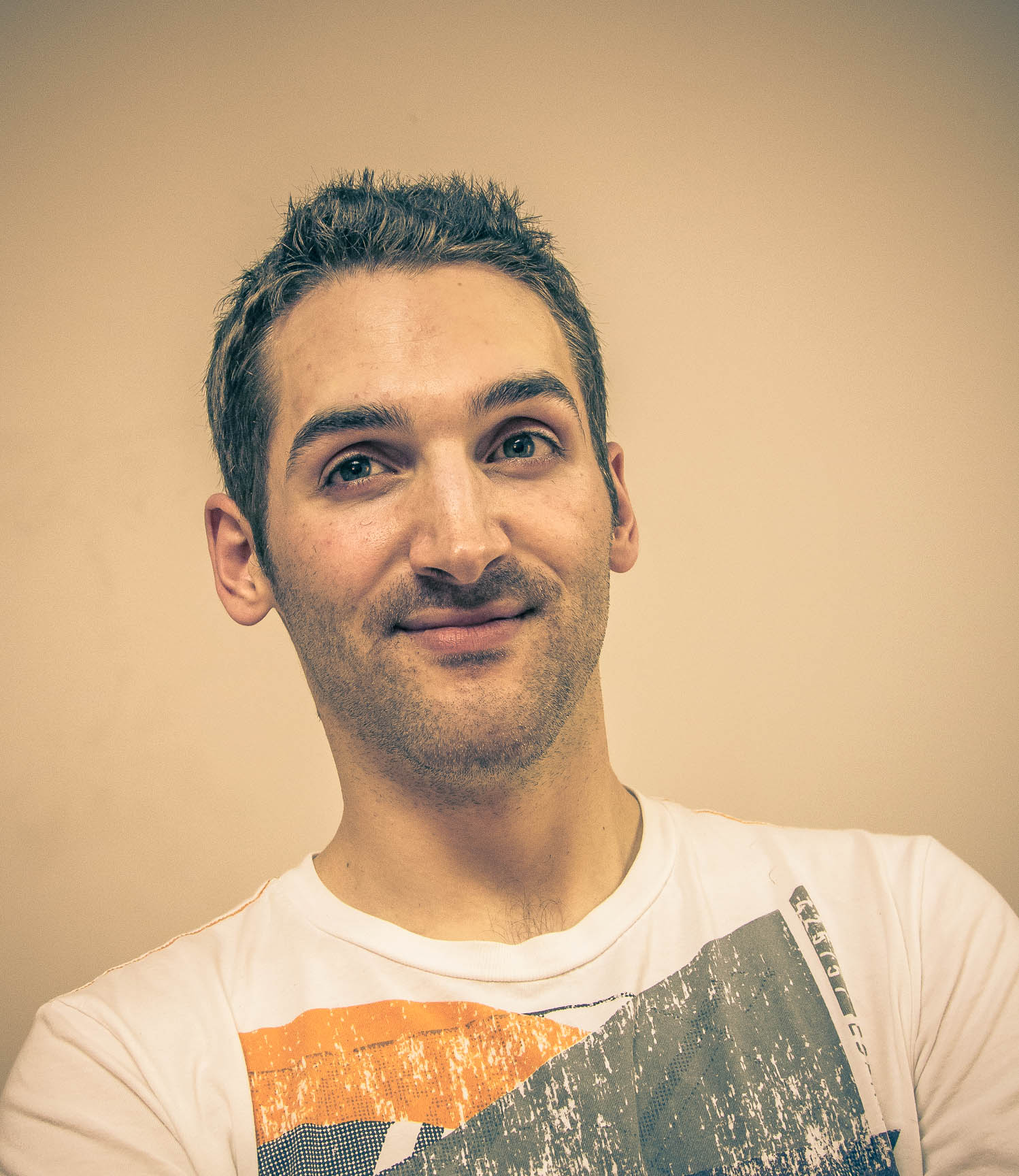 Originally from Alberta, Ken Beauchamp developed a passion for film after watching Jurassic Park, Independence Day and Lord of the Rings. FX in particular always interested him due to the problem solving and technical aspects of the work, as well as the challenge to replicate natural phenomenon. Ken started working in 3D animation later moving into game cinematics before transitioning into film. He has worked at MPC for the past 3 years on projects such as Man of Steel, The Lone Ranger, Jack the Giant Slayer and more recently as a lead on The Amazing Spider-man 2 and Godzilla. 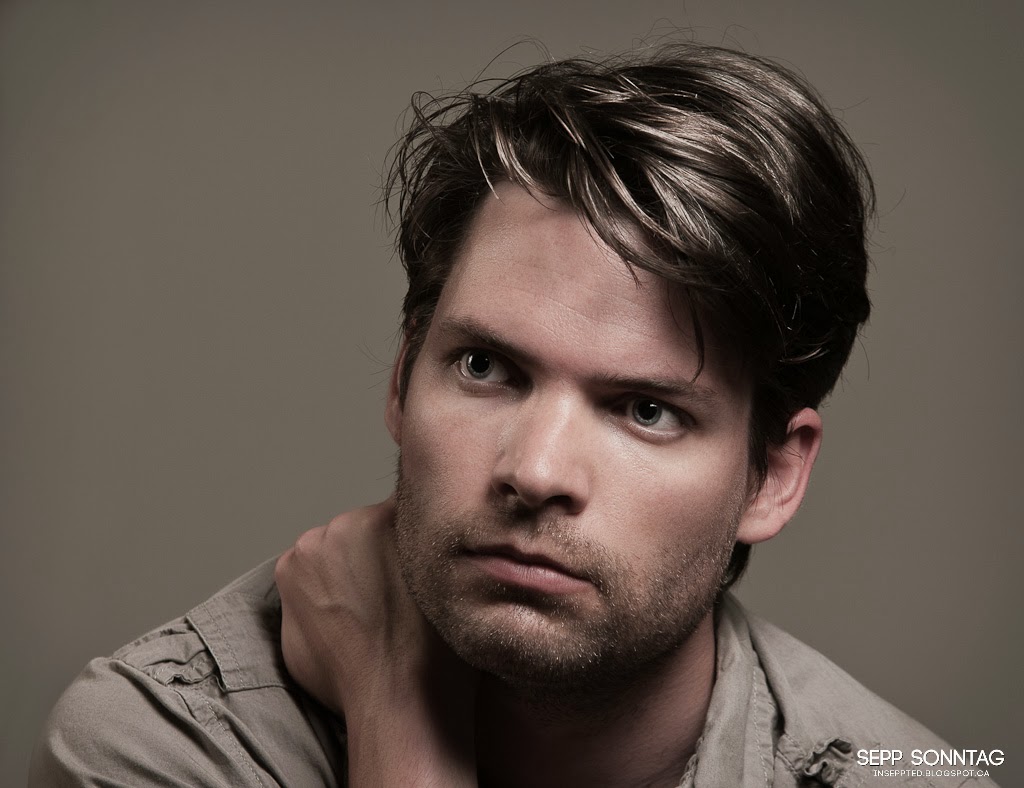 Sepp Sonntag grew up in Munich in the south of Germany. Early on he was fascinated by the arts and magic of modern movie making. Pursuing his idea to enter this field he started with rebuilding miniatures of the Star Wars franchise.  He graduated first from the College of further education in arts and design and then graduated with honours with a diploma in arts and multimedia at the IFOG Akademy in Munich. He started directly at Scanline as a Digital Matte Painter and 3D artist and eventually moved to London to work for MPC.  Growing from a mid level Matte Painter, to become Lead on “X-Men: First Class” and “Wrath of the Titans” and many more. For “Godzilla” he got promoted as an Environment Supervisor for “Godzilla”. Currently he is working on his 32nd show.

About MPC   We craft spectacular visual experiences in any space, on any screen. MPC Vancouver has a prolific history of award-winning VFX and offers our range of creative VFX solutions for the global film industry.http://www.moving-picture.com/

Emily Carr’s S3D Centre is a national centre of excellence dedicated to advancing the art and technology of stereo 3D, advanced imaging and immersive media topics through applied research, skills development and event outreach.
Visit us online: http://www.s3dcentre.ca
Follow us on Twitter: @emilycarrs3d

About the The Canadian 3D Society   Our mandate is to foster 3D and Advanced Imaging innovation in art, science and technology through advocacy, education and celebration of its development and use in Canada. 3dsociety.ca and https://www.facebook.com/Canadian3DAI