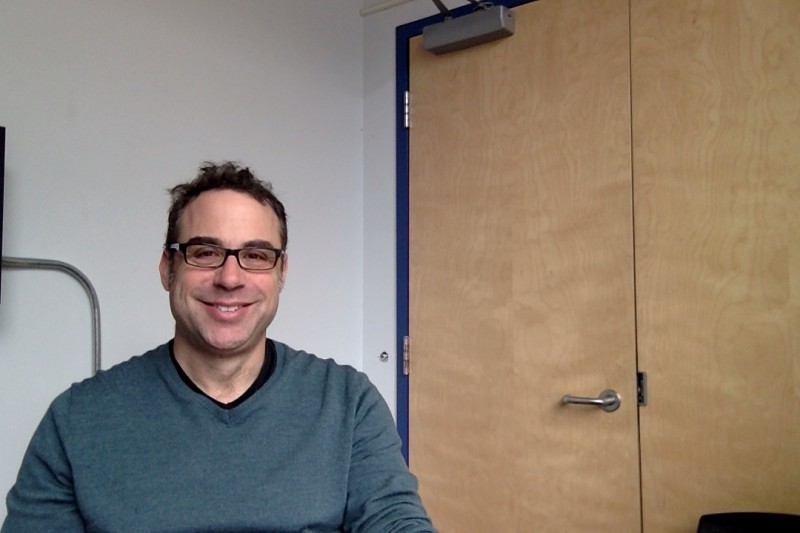 Alan began his career in radio and was part of the award-winning team that produced the five-part national CBC Radio series A Matter of Survival, hosted by Dr. David Suzuki. Alan produced the award-winning Glowing In The Dark, which looks at the history of neon in Vancouver, Los Angeles and Las Vegas and also is the director of the semi-autobiographical film Who The Jew Are You? Alan has taught courses in the fields of film and digital media at numerous institutions. He completed his MAA at Emily Carr University of Art & Design focusing on 3D and its effect on documentary. Currently, Alan is a Researcher and Industry Liaison at the Basically Good Media Lab at Emily Carr University. The Lab serves as a collaborative space for prototyping and production of immersive content. He also serves as board chair of ‘The Cube Society’, whose mission is to create a creative culture and business ecosystem to make BC a world leader in VR/AR.