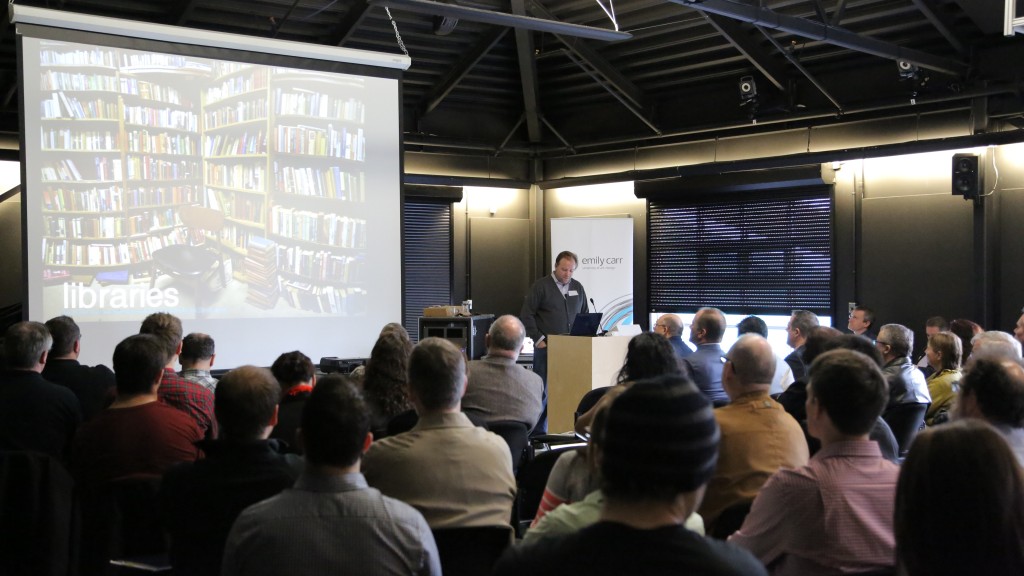 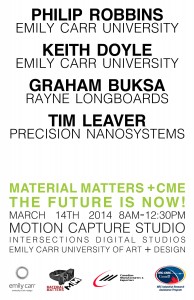 Philip Robbins holds an M.A. from the Royal College of Art in London, a B.A. from The Emily Carr University of Art and Design and a B.ed from the University of British Columbia. As a founding partner in Polyglot Design Philip’s practice explores a wide spectrum of materials, media and technology in a career that spans props production for film and television, public artwork and education. Since 2000 Philip has taught at Emily Carr University across a wide range of disciplines within Visual Arts + Material Practice, Design + Dynamic Media, and Continuing Studies with an emphasis on material practice, 3D software and digital output technologies. As a Co-conspirator within Material Matters, Philip has the great pleasure of partnering in a range of cross disciplinary research objectives, exploring that creatively productive space where ideas, materials and process’ overlap.

Keith Doyle is an Assistant Professor at Emily Carr University of Art + Design. He is a Lead/co-lead Investigator on a few Emily Carr research initiatives including, the DnA project, cloTHING(s) as conversation, and a founding faculty member and the current director of Material Matters, a pragmatic material research cluster within the Intersections Digital Studios at Emily Carr University of Art + Design. Keith holds both a BFA and an MFA in Sculpture. He maintains an active material practice and is a recent Resident Artist at the ACME Studios International Artists Residency Programme situated in London, UK, a Banff New Media Institute alum, 2006-2007 as well as, a NYC Dance Theater Workshop Artist’s Research Medialab fellow.

Tim Leaver became involved with Precision NanoSystems (PNI) shortly after its founding. Initially he focused on the development of novel microfluidics to enable large, production scale manufacturing of therapeutic nanoparticles.

Recently, he has led the transition of PNIs benchtop offering, the NanoAssemblr BT, from prototype to production. This involved establishing the supply chain, documenting the products and setting up the manufacturing of both instrumentation and microfluidic consumables. 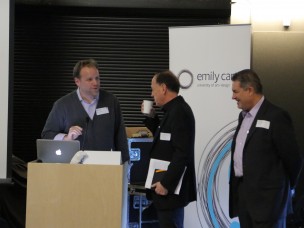 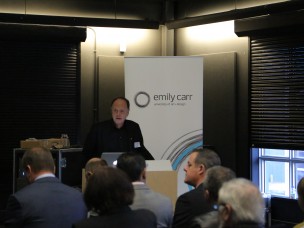 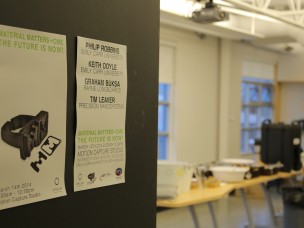 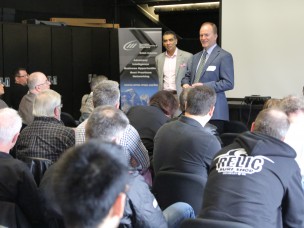 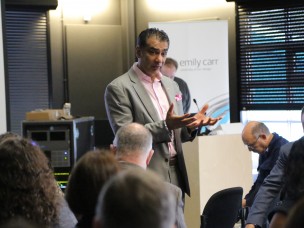 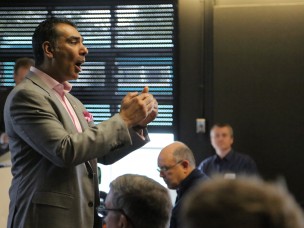 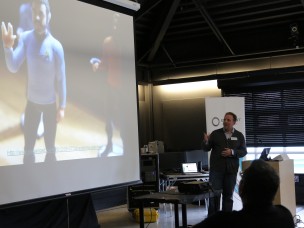 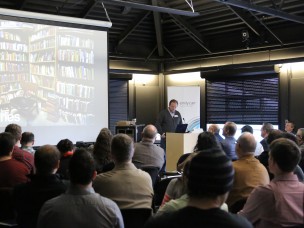 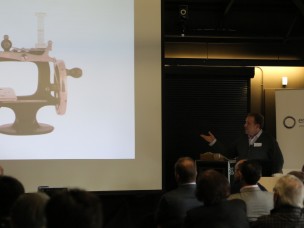 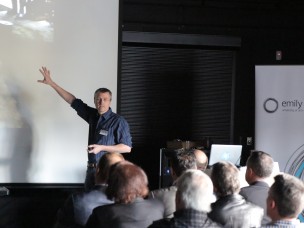 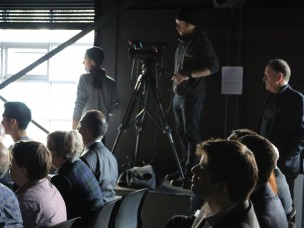 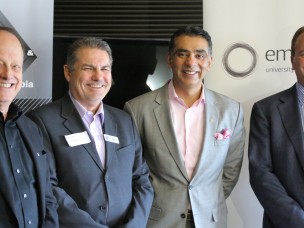 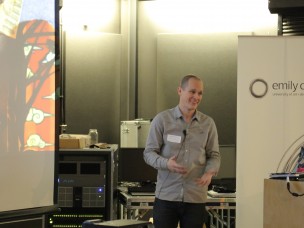 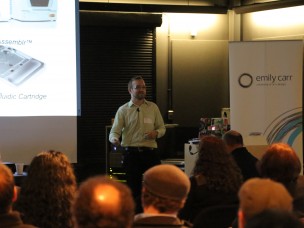 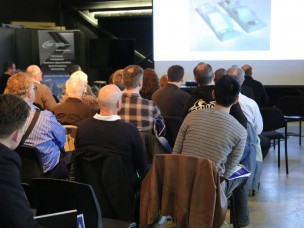 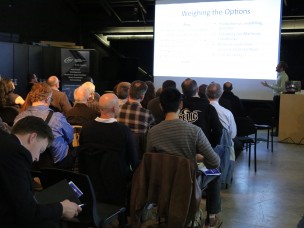 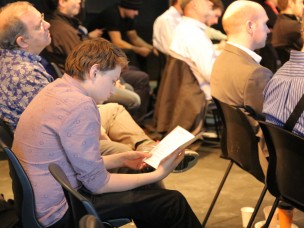 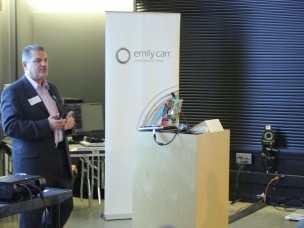 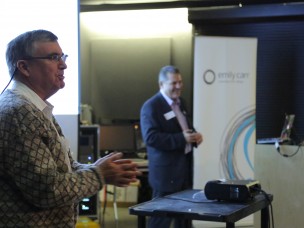 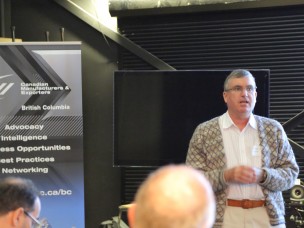 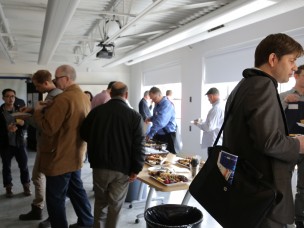 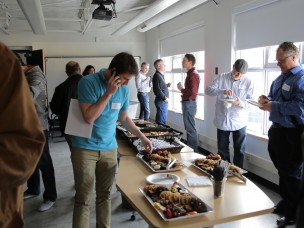 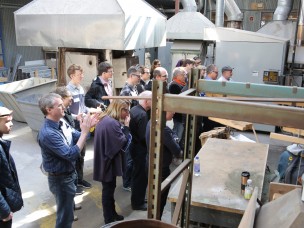 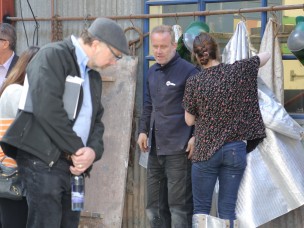 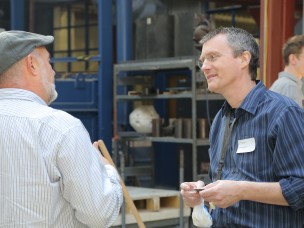