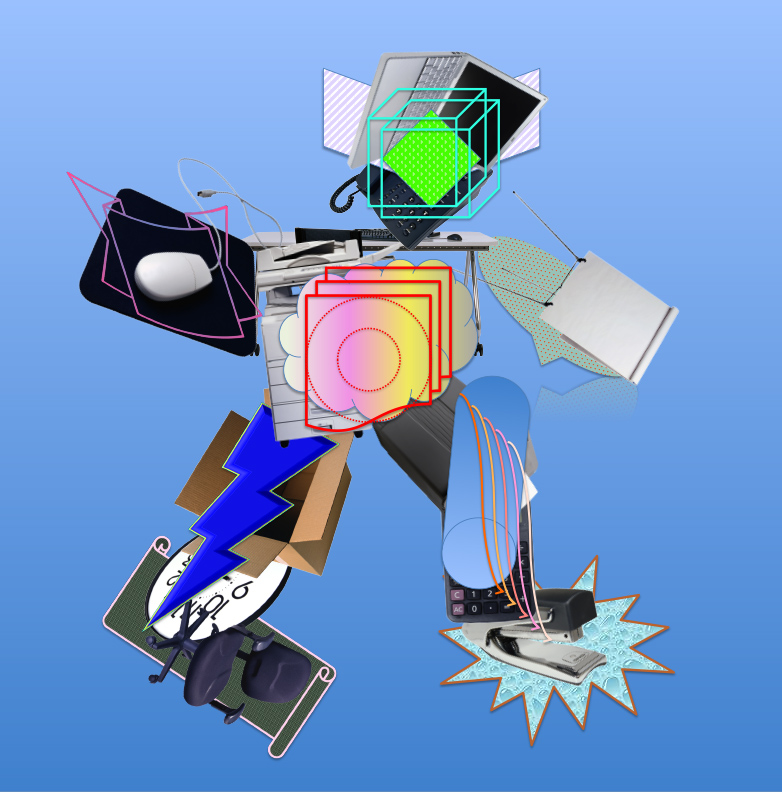 Admin Meets the Guts
What if the assumptions and metaphors that direct city planning processes were to be informed by the insights of body based expressive and therapeutic practices?

Jen will introduce the music of Albert Chang, a local Qi-gong based Physical Trainer into the environment at City Hall. Through research and experimentation Chang has elaborated a piano playing style that he uses to support the training/treatment of his patients. His overall approach is informed by the need to balance the predominance of yang qualities in life habits and physical practice with yin qualities. Often conceived in terms of an opposition of the masculine and feminine it might be more appropriate to think of these aspects in terms of strong/gentle, force/persuade, push/pull, produce/allow.

The recordings are of original compositions all made during treatment sessions and the style is inspired by the soundtracks of Chinese romance films combined with jazz improvisation.

This music will be introduced into an appropriate site within City Hall for a period of time each day (60 mins) for month accompanied  by a pamphlet/poster that poetically explores the principles informing the music in relation to gesture and the specific context of City Hall.

Jen Weih’s projects range from printmaking to video to participatory movement events to public programming and community engagement. She has worked with Other Sights since 2011, leading on Slow Dirt for Urgent Imagination— a conference considering artist responses to urban development at the Western Front, and The Foreshore— a public research series focused on poetic activist strategies, politically engaged artist practices and innovative philosophical proposals presented in collaboration with Access Gallery. Her work for Ten Different Things will combine her urban interests with her ongoing investigations into movement experiments and somatic therapies. She is a sessional at Emily Carr University and lives and works in Vancouver, unceded Coast Salish Territory.