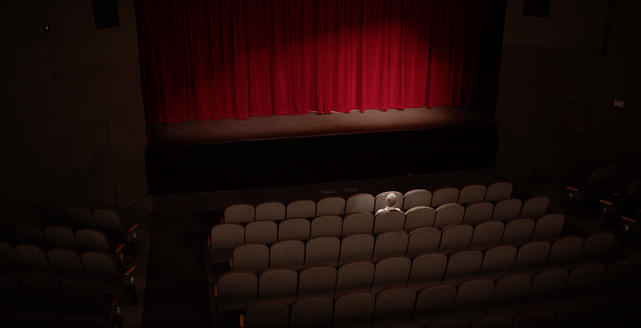 “As the film and broadcast industries move toward higher frame rate 3D productions, it is important that researchers look at the implications both on a technical and perceptual level,” described Dr. Maria Lantin, Director of Emily Carr’s Stereoscopic 3D Centre. “With this research we specifically address the notion of using frame rate as an additional component to storytelling and audience engagement.”

The S3D Centre’s variable HFR research offers the creative community a valuable exploration of how variable frame rates can be used to tell compelling stories.

The Centre’s research into variable frame rates suggests that the choice of frame rate can influence viewer comfort and become another cue in the perception of narrative in live action films.

A video overview of the research is available at http://vimeo.com/s3dcentre/abouthfrresearch

The S3D Centre’s footage was captured using RED Epic cameras, capable of capturing images at up to 60 uncompressed frames per second. Each scene was filmed at 24fps, 48fps, and 60fps with the intent of delivering a final product that incorporates these three frame rates. The use of a particular frame rate in a given shot is derived from creative observation and experimentation into variable frame rates as a storytelling tool.

The final short will be delivered for both projection and broadcast television.

With the upcoming release of The Hobbit trilogy filmed at 48 fps, a wide audience will become aware of the look and feel of higher frame rates. The goal of the Emily Carr S3D Centre is to increase the knowledge base in the proper application of HFR in production and post-production.

The Centre is part of the Society of Motion Picture and Television Engineers (SMPTE) working group on HFR and a member of the GRAND Network Centre of Excellence linking Canadian universities that are active in stereoscopic 3D research.

The research is made possible by generous contributions from TELUS, the Natural Sciences and Engineering Research Council (NSERC) through the College and Community Innovation (CCI) Program, and the GRAND Network Centre of Excellence. The S3D Centre gratefully acknowledges the support of Western Economic Diversification, the Industrial Research Assistance Program, and the Canadian Foundation for Innovation.