The Creative Potential of Public Space 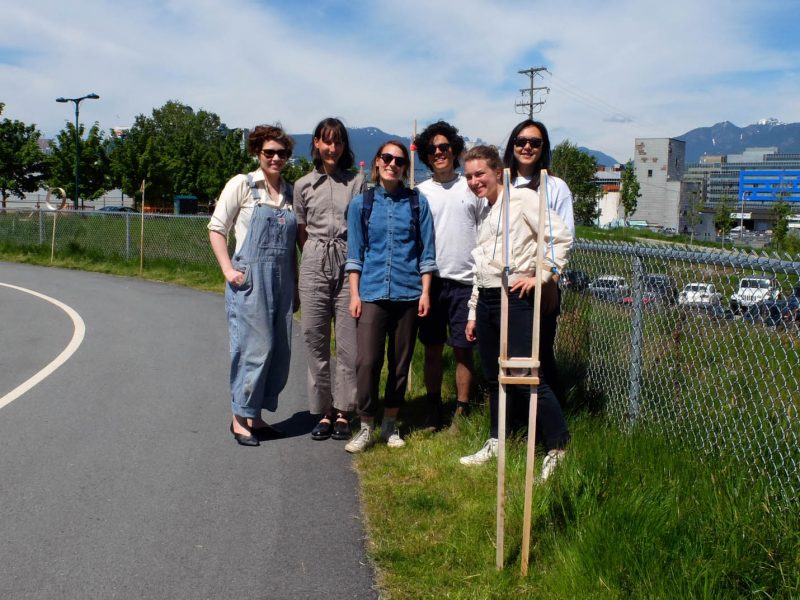 So what happens when an entire area — such as the Great Northern Way District where Emily Carr is now located — undergoes a sudden, rapid transformation?

“In the case of Great Northern Way, a really intense period of redevelopment has brought a lot of changes all at once,” Laura recently told ECU.

“This has meant that the ecological, Indigenous and industrial histories of the site have been overwritten in a way that makes the public realm feel a bit immature: lots of new, pristine surfaces; lots of new people who don’t know each other very well yet; some missing amenities; and a little bit of an absent sense of personality.”

With that in mind, Laura and Charlotte (alongside Research Assistants Jean Chisholm, Marcus Dénommé, Celine Hong, and Augusta Lutynski), recently developed a series of human-scale interventions for spaces around Emily Carr’s new campus. Their project — which also involves a related initiative in Prince George, BC — is called Designing for Public Space.“

Read the rest of the article on Emily Carr University News