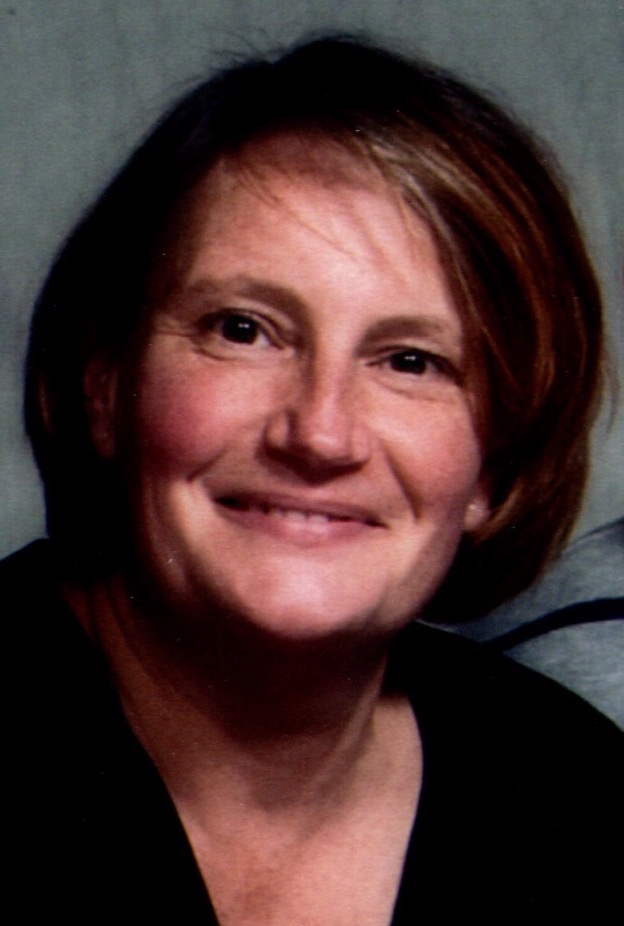 Andrea Harris is passionate in her belief that businesses have a key role to play in creating a more socially just and environmentally sustainable future. Following her passion for marrying business with social change, Andrea joined the British Columbia Co-operative Association as their Executive Director in May on secondment from Vancouver City Savings Credit Union (Vancity). She is looking forward to working with the BCCA team for the next year to support a stronger, values-based co-operative economy. At Vancity, she held several senior leadership roles, most recently as Director, Member and Community Insights where she led a team of researchers, analysts, and data scientists to uncover insights to drive growth, continual improvement and innovation. Previously she led the Sustainability Group in implementing strategies and programs to create positive change in community, focusing on social enterprise, poverty alleviation, and climate change. Her accountabilities also included the development of metrics and systems to measure the impact from Vancity’s lending and community initiatives.

Prior to joining to Vancity, Andrea’s previous positions included managing Mountain Equipment Co-op’s community programs and strategic partnerships, consulting and developing agricultural co-operatives across Canada, and conducting academic research on new models of co-operative enterprise for the Centre for the Study of Co-operatives.