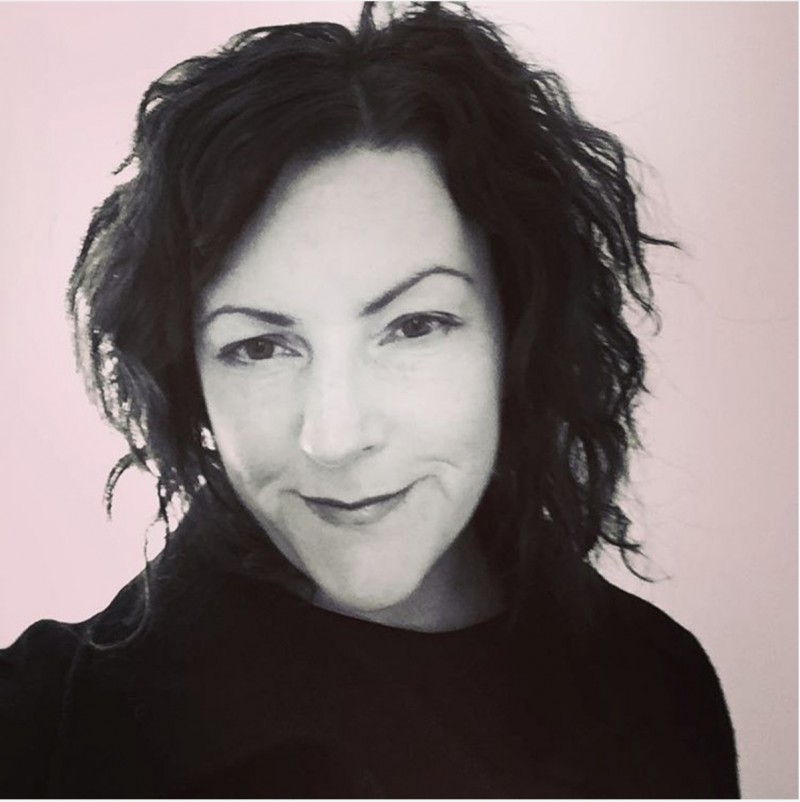 As a curator she has produced exhibitions, events and publications in contemporary art and technology in Vancouver and internationally. She founded Upgrade Vancouver as part of an international network of art and technology organizations in 30 cities, was a founder of the Goethe Satellite, an initiative of the Goethe Institut that produced ten exhibitions in Vancouver between 2011-2013, and is past President of the board of the Western Front (2007-2014). Armstrong serves on the boards of BC Artscape, Innovation Central Society (ICS), and the New Forms Festival. She participates in the activities of a range of organizations and has acted on juries for SIGGRAPH, the Canada Council for the Arts, the City of Vancouver, and Creative BC. Armstrong was an Artistic Director of the 21st International Symposium on Electronic Art (ISEA2015), which partnered with 15 galleries and organizations including the Vancouver Art Gallery, the New Media Gallery, and the Museum of Vancouver to present the work of over 150 artists in Vancouver in 2015. She is the founder of Startland, which has raised over 500K to support free training for immigrants and refugees who wish to enter the technology sector.

She has written for P.S.1/MoMa, Blackflash, Fillip, SubTerrain, and the Kootenay School of Writing, contributed to DAMP: Contemporary Vancouver Media Arts (Anvil Press, 2008), and is the editor of Electric Speed (Surrey Art Gallery/New Forms Media Society, 2013) and Art and Disruption (New Forms Press, 2015). She is the author of Crisis & Repetition: Essays on Art and Culture (Michigan State University Press, 2002) in addition to numerous essays. She recently contributed to For Machine Use Only: Contemplations on algorithmic epistemology (&&& c/o The New Centre for Research and Practice, 2016). Other books include Medium (2011), Source Material Everywhere (2011), and Path (Publication Studio Vancouver, 2012).  Artworks include Space Video (2012), Why Some Dolls are Bad (2007), Grafik Dynamo (2005), and PING (2003). Armstrong’s works are held in public and private collections including Rhizome, the Rose Goldsen Archive in the Division of Rare and Manuscript Collections at Cornell University, the Clara Thomas Archives and Special Collections at York University, the Library of the Printed Web, and the Whitney Museum.