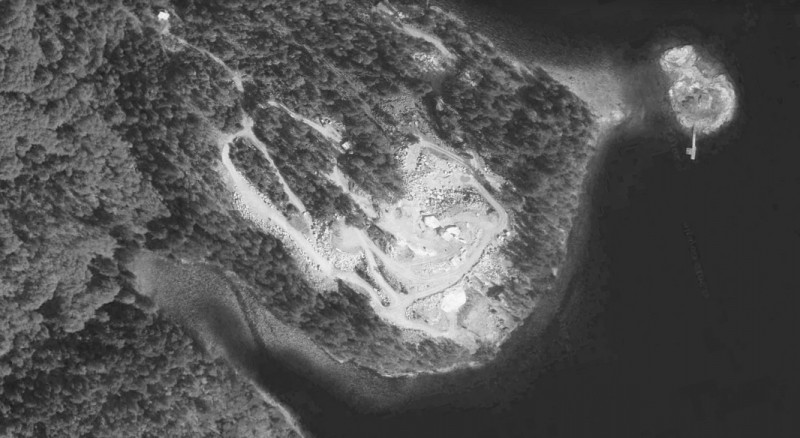 Through a residency that traverses sites and situations, Holly Schmidt examines the contemporary condition of precarity through a particular granite used in the construction of civic buildings at the turn of the last century and in recent developments along False Creek. Schmidt will document through video, photo and writing the extraction of a stone from the Hardy Island Quarry, it’s transportation by barge to the Mainland, and its transformation into building material. Accretion acts as a reflection on the confluence of geological and historical time as humans act as geomorphic agents modifying land forms, alongside natural forces such as wind, water, and the shifting of tectonic plates.