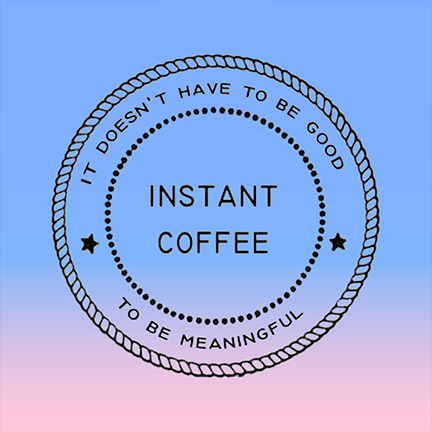 Take the Easy Way is a poetic public expression of slowness, gathering and taking a path of least resistance. What does it mean to dance in public space? And why are we drawn to love ballads as songs to dance to?

Instant Coffee is a service oriented collective of artists, curator and designers based in Vancouver, Winnipeg, Toronto and Seoul, South Korea. Its frequent practice is to build architectural installations, which become venues for a series of organized events from formal lectures and screenings to informal gatherings and workshops. Together we have developed a practice that culminates in bringing together numbers of different areas of pursuits, be it designing wallpapers, organizing large-scale cultural events to temporary installations and permanently commissioned public works.