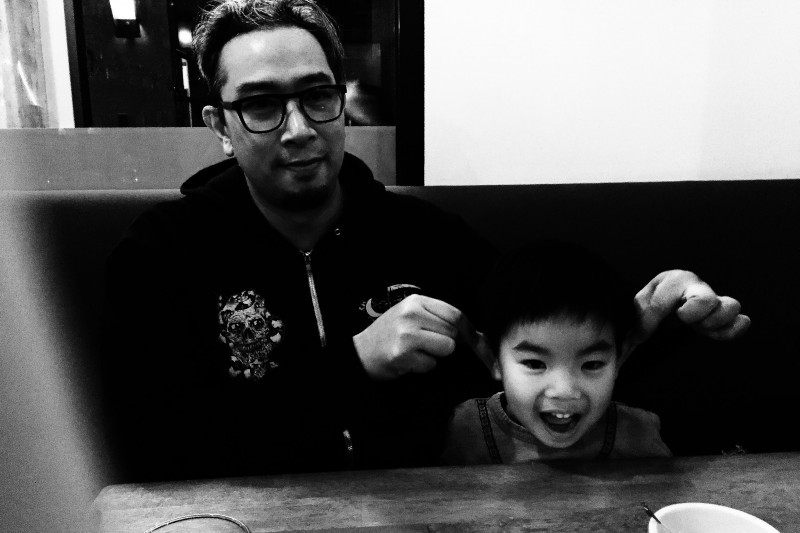 John has been a Creative Director in consumer soft-goods for over ten years. As Creative Director for Converse Innovation, he is the founder and visionary behind the C4, Converse’s rapid prototyping facility in Charlestown, MA.  The C4 now serves as the linchpin of product innovation for Converse’s 2 billion dollar business. As Regional Creative Director and Senior Designer for K-Swiss in Asia-Pacific, his work contributed to near double-digit sales growth in the region (’05-’09).  His vision led the multi-million dollar brand acquisition of one of its subsidiaries, Royal Elastics in 2009 and grew that brand’s footprint to 130 storefronts in 2013. He is a co-founder of Downtown LA streetwear brand ASIF (as seen in the future) and a former instructor at The Fashion Institute of Design and Merchandising. His work has appeared in publications such as: GQ, Hypebeast, Flaunt, Nylon, BusinessWeek, Car Styling, Drapers, and Women’s Wear Daily.

John has a Masters Degree from The Centre for Digital Media, a Bachelor of Arts in Psychology from UBC, a Bachelor of Science with honors in Product Design from Art Center College of Design in Pasadena, and a Certificate of Recommendation from Vancouver Film School in Cinematography and Video/ Film Production.

John is interested in IofT product, UX / IxD in AR and VR contexts, and developing a considered, post-industrial design practice.  If he’s not on his laptop he can be found next to his son crashing spaceplanes in Kerbal Space Program well past bedtime.