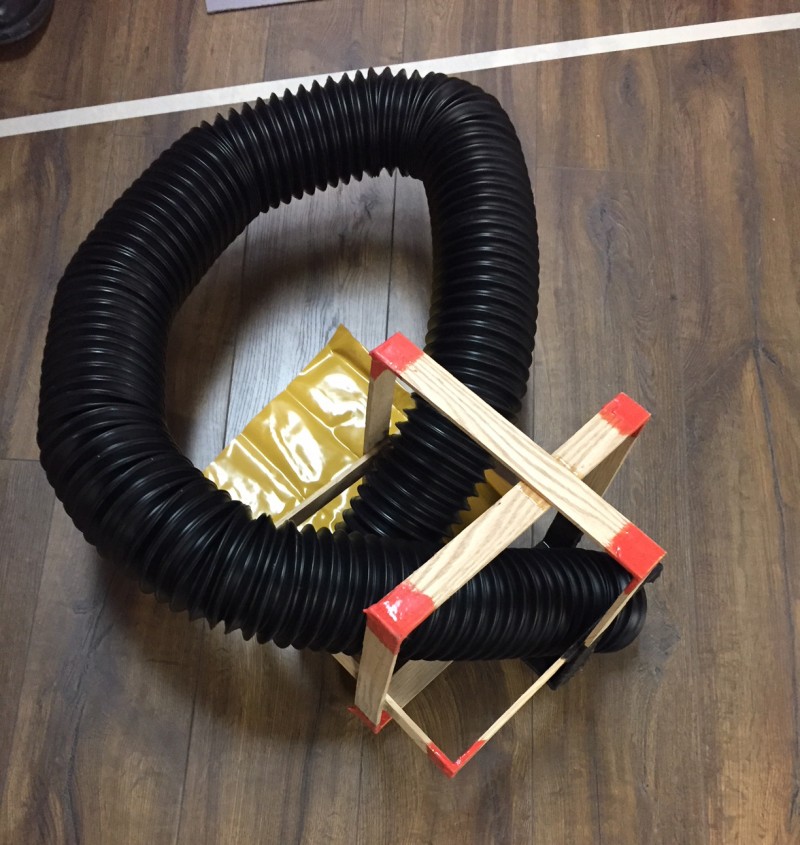 The Sculpture Game by Colleen Brown

A series of participatory workshops led by Colleen Brown that reconceptualize the city and city-making processes as dynamic and collaborative sculpture. 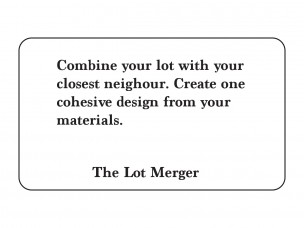 Colleen Brown is an artist living in Vancouver who works primarily in sculpture. She completed her BFA at Emily Carr Institute and received my MFA from Bard College in 2011. She was the Programme Coordinator at Artspeak for five years and is occasionally  a sessional faculty member at Emily Carr University. She received a Portfolio Prize in 2016. Her work has been exhibited in British Columbia, New York, Holland, Washington and Quebec.